The most important problem of population are given by Warren S. Thompson as under. 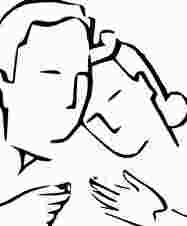