By tradition editorial article is considered the “show-window” of newspaper policy, as the other most important reading matter – the news – is supposed to be written objectively by a reporter. The editorial in newspaper makes it a different kind of a medium of communication.

By nature editorial is the soul of the newspapers because it gives life, color and recognition to the newspaper. No newspaper is considered complete without editorial page which should be topical, lively, vigorous and full of thoughts. By tradition it is considered the show window of the policy of Newspaper Editor, readers and critics all have opinion what an editorial should be but scholars have not been able to define it in clear cut terms. It can be described as writing by editor but taken generally it is the leading article or essay published on the editorial page under the mast head of the newspaper or magazine written by the editor himself or by another member of his team.

As the leading and most important article of the newspaper, editorial is the paper’s own comment on an important issue of the day. Editorial is the only type of writing in which newspaper organization can give its own comment. It is not possible in column and feature writing. Features and columns are byline with the name of the writer but in editorial comments will be considered as of new/paper organization comments and these are made by keeping in view the policy of newspaper. Because now-a-days we do not mention the editor’s name or his opinion. We say according to NY Times or according to The News. It is the name of newspaper that counts not the name of editor. The opinion in features and columns is the opinion of writer not of newspaper.

Importance of Editorial in Newspaper

The editorials of a good newspaper are always interesting. They are full of life and attract our attention. The leading editorial article should be thought provoking and instead of being partisan they should be independent and full of inspiration for all the readers. In fact, good editorials are read with the same interest as any other part of a newspaper. The policy of newspaper should be based upon fairness. It should not only be applied to the editorials but it should also be applied to the news items published in the newspaper. Such a policy will increase the popularity of the newspaper as well as create a lot of confidence among the readers of the newspaper.

It may be defined by setting forth a geographical setting or a historical background by identifying and classifying conflicting forces, by demarcating complicate issues or by outlining movements and groups. It must be able to answer the reader’s question, – what does this mean to me? This question must be answered very clearly.

The modern editorial page has developed its own technique. It came more in touch with the social sciences it began to be based on survey reports, analysis of public finances and reference material and began to provide an intelligent, comprehensive analysis of puzzling situations.

Following are the four types of editorial in newspapers and magazines

It explains the significance or meaning of a news event or a current idea condition or situation. Its purpose is to inform. It defines terms and issues, identifies persons and factors, and provides historical and geographical background. It may examine the motives of persons or suggest the consequences of various courses of action.

It involves little if any impression of opinion, except as interpretation or explanation of facts, may be considered opinion. However, the difference between interpretation and opinion is that normally anyone having access to the same facts and having the expertise to explain them would arrive at about the same interpretation. Opinion is much more personal because it evolves from a person’s biases and background, which may be different from someone else’s and perhaps either broader and deeper or limited and shallower. Most editorials in the daily press are those of interpretation or criticism. Even opinion editorials are based upon acts as interpreted by the editorial board or publisher.

Editorial of Criticism or Persuasion

This points out the good or the bad features of a problem or some situation mentioned in the news that concerns and interests readers. Its purpose is to influence. The writer usually uses the scientific method by defining a problem, examining all evidence available, and then perhaps tentatively suggesting a solution.

Editorial of Appreciation, Commendation, or Tribute

It praises, commends, or pays tributes to a person or organization that has performed well. Topics for this type may include the retirement of a teacher or a well-known custodian, the outstanding performance of the cast in a play or a musical show.

It takes for its subject a topic of school life or a topic of student interest outside school and develops it lightly. This type is very similar to the light feature story. 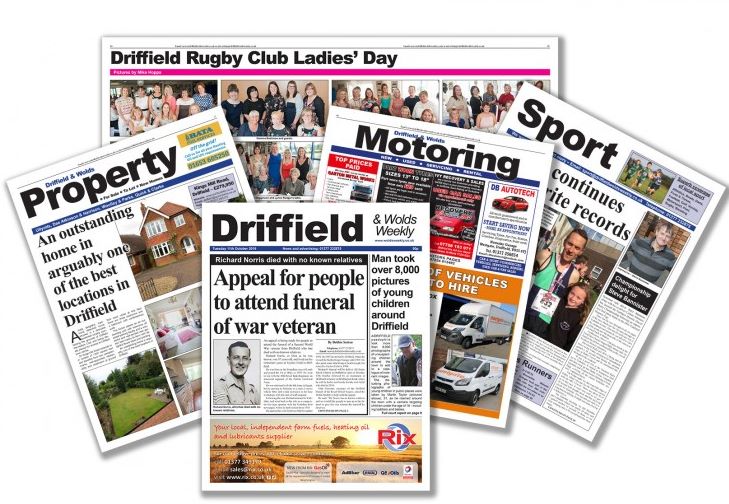 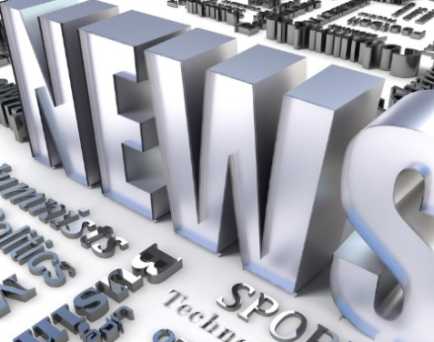