Unemployment takes place when people have no jobs and they are willing and seeking for work. Some People give importance to the number of unemployed individuals but Economists focus on rate of unemployment which can be measure as dividing unemployed workers divided by all individuals in the labor force.

Below are the types of unemployment

According to economists this exists at all times at a rate of 2-3 percent and harms no one. For individuals or groups, it lasts for a few months when people move from job to job for better wages or wait for better opportunities.

Some occupations are adversely affected by weather conditions and workers in these trades expect a certain amount of casual unemployment. Seasonal unemployment often occurs in agri­culture, dockyard, hotels, restaurants and construction business. Such unemployment is inevitable and tends to be overcome by casual labour.

This type of unemployment exists because of friction in the labour market. Jobs may exists but people do not go to take up jobs away from home for domestic reasons such as children’s education, family and friendly ties and, housing problem in a new place.

It is caused by a change in the demand for the products of a given industry. The closing of the particular industry may cause structural changes in the nation’s industry as a whole. If labour is specific, it is immobile between industries and unemployment results. The pace of modern technology is so fast that it makes past techniques obsolete, causing unemployment in old industries.

Both external and internal factors such as wars, strikes, population changes, political disturb­ances, floods, droughts, changes in consumption patterns, investment, savings, spending, supply of credit, business outlook etc. bring about this type of unemployment. This type of unemployment was a serious problem before the Second World War. Now it has been largely mastered by Govern­ment activity to control the development of cycles.

In todays modern economy many factors contribute to unemployment. Unemployment causes are varied and due to the following factors 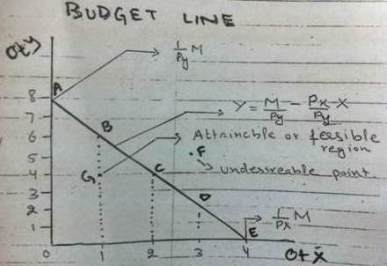