Some of the important concept of urbanization are as under.

Urban Locality. According to United Nations, localities are of three types, administrative, economic and ecological urban locality is a population cluster, in which the inhabitants live in closely adjacent structures urban locality has a commonly recognized name urban localities are not similar but UN has classified it into three divisions.

Urban Place. Urban place is the demarcation of an area as urban regardless of boundary. It is determined by certain characteristics of urban population UN has suggested that each country should decide for itself, which area is urban and which is rural. An urban place should have a population of 20,000 or more.

Urban Population. Urban population means, the population or the people which lives in urban areas.

Urbanism. Urbanism is used for the way of life associated with living in urban areas. The important characteristics of urban life are individualism, impersonal relations, transportation and communication, complex life and better technological facilities. 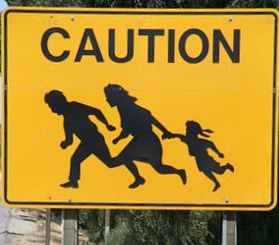 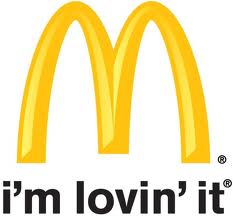