By secularism or secular concept of the State is meant that the State is separate from religion. It means, in other words, that the State has nothing to do with religion, while religion, i.e. church, is not to interfere in matters of politics and State. A secular State is not necessarily an irreligious State, but it believes that religion is a private affair of the individual, in which it cannot and should not interfere at all. In this respect, modern State is different from the Greek concept of State which was ethical, and from the medieval concept, which was deeply religious, as we have explained regarding Augustine’s concept of the State above.

Secularism is a modern concept, which first came into being in the West during the early years of the twentieth century, when politics was separated from religion in almost all the Western countries. However, the idea of secular State was first propounded by Machiavelli. But it did not bring about real secularism, i.e. complete separation of religion and State, for he advocated that the ruler use religion for his political purposes.

The ideas of secularism were first expressed by the thinkers and philosophers of the Age of Enlightenment in France during the eighteenth century. They asserted that Church and State should be separated from each other. However, it was in the twentieth century that secular States came into being in Europe and America. Afterwards, the idea of secular State spread to son, of the newly independent States in Asia and Africa when they woe liberated from centuries of Western imperialist domination after the Second World War, such as Egypt, Iraq, Syria, Bharat etc. However, in the case of India, secularism is really a political play or propaganda, for the policies, acts and laws of the so-called secularist India are in the interest of the Hindu religion, the religion of the Hindu majority in that country. 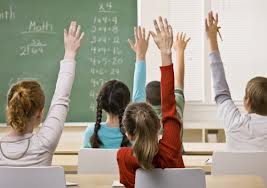 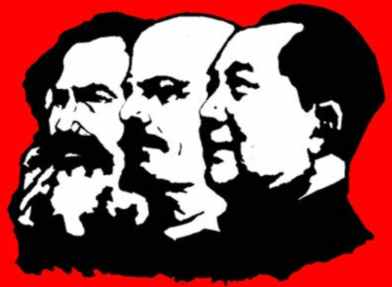