Mostly people consider conflict unfavorable for organizations and should be avoided but on the other hand some thinkers are on the opinion that it cannot be avoid and it is important for the organization survival . Both groups and individuals involve in conflict. it arises due to differences in value system, incompatible goals, scarce resources, personal variables and communication barriers, it will become beneficial if it is managed well.

It is a process starts when one person that starts when one party observes that second party may affect something the first one cares about. For the existence of conflict, it must be perceived by those involved in.

Tradition View. According to traditional view it is bad it must be avoided in the organizations. Conflict was considered as a dysfunctional outcome due to lack of trust, poor communication between people or it is the incapability of manager who is ultimately responsible to the employees’ needs.

Interactionist View. Interactionalist view is a modern view, according to this view it is a positive as well as it is necessary for any group to carry out the organization’s activities effectively. Minimum level of is accepted as it will keep the group on track. Interactionist is also saying that all conflicts are not good. There are some of them which improve groups’ performance while some will prevent groups to do well. 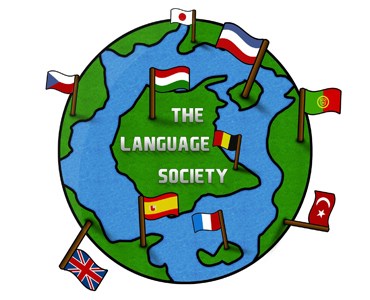