Capitalism is that part of economic systems where productions are owned and managed by private individuals and institutions. Or it is economic individualism wherein the individuals are the one to decide what and how much to produced and distributed. They are at liberty to use any technique of production and produce anything they like. In this economic system, State is to take care of only internal and external security of the country. Normally the activities related to Defence, Police, Administration and Courts of Justice are controlled by the government.

A private enterprise economy characterized by the existence of business fluctuations and considerable unemployment. In capitalism there will be considerable ups and downs – swings of the business cycle with their inevitable repercussions on the people.

There are two types of capitalism

For this credit goes to Adam Smith, in fact Adam Smith the founder of economics presented the idea. Adam Smith assumed the presence of perfect competition.  The state is more or less non-existent so far as the economic matters are concerned. The State job was restrained to enforcement of contracts, protection of property, maintain law and order national frontiers. They were on the opinion the State has no right to interfere in the country economic activities. In this type the principle of laissez-faire dominated.

Advantages and Disadvantages of Capitalism 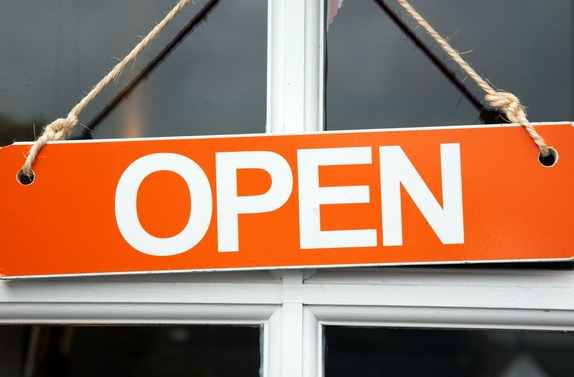