War is a state of organized, armed, and often prolonged conflict carried on between states, nations, or other parties typified by extreme aggression, social disruption, and usually high mortality. The set of techniques used by a group to carry out war is known as warfare. An absence of war is usually called peace.

In 2003, Nobel Laureate Richard E. Smalley identified war as the sixth (of ten) biggest problems facing the society of mankind for the next fifty years. In the 1832 treatise “On War”, Prussian military general and theoretician Carl Von Clausewitz defined war as follows: “War is thus an act of force to compel our enemy to do our will”.

Definitions of War by Scholars

War, to become known as one, must entail some degree, of confrontation using weapons and other military technology and equipment by armed forces employing military tactics and operational part within the broad military strategy subject to military logistics. War Studies by military theorists throughout military history have sought to identify the philosophy of war, and to reduce it to a military science.

In general. modern military science considers several factors before a National defence policy is created to allow a war to commence the environment in the area(s) of combat operations, the posture national forces will adopt on the commencement of a war, and the type of warfare troops will be engaged in.

Conventional warfare is an attempt to reduce an opponent’s military capability through open battle. It is a declared war between existing states in which nuclear, biological, or chemical weapons are not used or only see limited deployment in support of conventional military goals and maneuvers.

Nuclear Warfare is warfare in which nuclear weapons are the primary, or a major, method of coercing the capitulation of the other side, as opposed to a supporting tactical or strategic role in conventional conflict.

Asymmetric warfare is a conflict between two populations of drastically different levels of military capability or size. Asymmetric conflicts often result in guerrilla tactics being used to overcome the sometimes-vast gaps in technology and force size.

Intentional air pollution in combat is one of a collection of techniques collectively called chemical warfare. Poison gas as a chemical weapon was principally used during World War I, and resulted in an estimated 91,198 deaths and 1,205,655 injuries. Various treaties have sought to ban its further use. Non-lethal chemical weapons, such as tear gas and pepper spray, are widely used, sometimes with deadly effect.

Effects Outbreak of War and of Armed Conflicts

The outbreak of war has severe and serious consequences.

Enemy Character of Persons or Things

After the outbreak of war, relations deteriorate and change the belligerents have some rights under International Law. They can act ill any way to protect their interests. There is no any standard and recognized scale to assess or determine the enemy character of persons of– things. The following rules can be formulated as:

Individuals. Hostile combatants and the citizens of the enemy’s state are enemy persons.

A Territory. A territory under the effective military, control or occupation of the enemy will be considered as an enemy territory.

Businessmen Abroad. According to Anglo-American legal system even neutral residing for business in enemy’s territory are treated as enemy persons while such persons in neutral states are not enemy persons.

After the outbreak of war, diplomatic relations abolish and the diplomatic representatives proceed to home states from the belligerents. They are not treated as enemy persons and their residences are handed over to neutral states or any foreign state and their documents are sealed and protected.

There are different views regarding the position of treaties during the outbreak of war. Some believes that all sorts of treaties 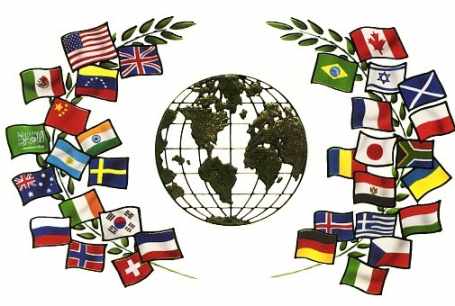 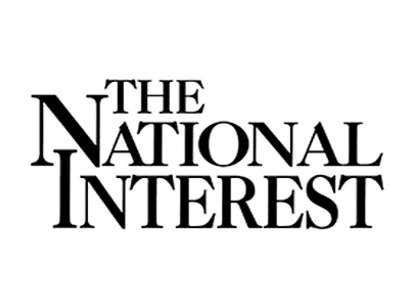