According to Maciver and Page, “The members of both groups are small or large and live together in such a way that they share, not this or that particular interest, but the basic conditions of a common life, this group is called community.” There are two elements of community one is locality and other is sentiment and these element of community shape it as an area of people living in social cohesion.

As for locality, a community occupies a territorial area permanent or changing. Its sentiment is the social coherence which the people inculcate within themselves. This sense of belonging together and to the residence is the real sentiment of community. A common way of life of people along with its awareness on a common territory is a community.

Types of Community in Sociology

There are two types of communities Rural and Urban communities, due to different social conditions in both rural and urban areas.

Rural community is a natural phenomenon. It is present in every society of the world having distinct culture and pattern of social life. It is actually a product of natural free will of the people having extreme similarity in their objectives and ambitions of living. Agriculture is the main identity and element. People of this community mostly have. Face to face ‘interaction with high degree of homogeneity in their identities. Basic urban facilities like school, hospital, market, municipal office, police station etc. are usually missing in this community.

Urban community is the opposite of rural community. The urban people lifestyle are highly impersonal with each other along high degree of complexity and heterogeneity in their living style and identities. It is actually a product of rational choice. A complex division of labour with specialization in their jobs is the identity of urban community. Modern civic facilities are usually available. 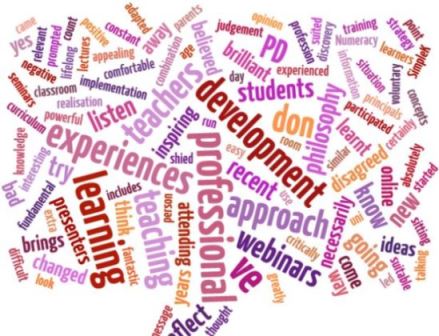