Theory means different things to different people. It is an intelligent statement about anything. It is a conceptual scheme designed to explain relationship between two or more variables.

Different theorists and social thinkers defined theory as under.

It is concluded from the above definitions that, “theory is a set of proposition, interconnected and form a system of deduction and induction also show the way to further observation and experiment”.

Following are some of the important sociological theories 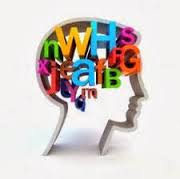