As per the section 125 the rights of indemnity holder are

1. Damages. In a contract of indemnity the indemnity holder is entitled to recover from the promise and indemnifier all damages for which he may be compelled to pay in any suit as of any matter to which the promise the indemnity applies while acting within the scope of his authority.

2. Costs. Any person with indemnity holder and indemnified or promise is entitled to recover from promisor all costs which he may be compelled to pay in any suit in bringing or defending it if he does not go against the order of the promisor and if he has acted in absence of any contract as would have been prudent for him to do.

Explanation of Rights of Indemnity Holder

If any person has agreed to indemnity a person against a particular claim and debt, demand and an action is brought on that demand the indemnity holder i.e. the defendant have to give notice to the indemnifier to come and defend the action if he does not come and refuses to do as he asked. Thus he has to compromise on best term and can bring an action under contract of indemnity. 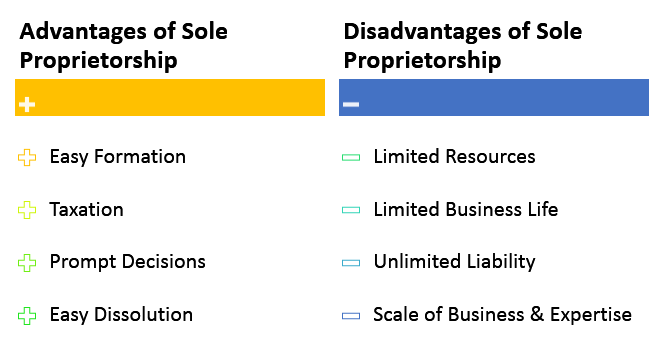