In this modern geo-economic world, economics is the battle field for political conflicts. Through out the modern history production, distribution and consumption have been affected by diplomatic and strategic factors.

Second was the competition among these many nearly equal states. They had a common political culture and other values. Besides this, state administration was weak, armies were small and mercenary and therefore military and diplomatic objectives were limited.

Thus in mercantilist period, it was the nature of emerging state and the state system that in large part determined economic interaction when UK rose to political dominance the economic system also changed. During the 19th century, liberalist period started in which U.K  merged as a single sole economically and politically, but when the political system began to change at the end of 19th century, the liberal economic system also began to decline and a new imperialist system emerged.

The emergence of imperialism was due to two political factors

First, was the decline of British dominance from the rise of rival political, US and Germany.

Second, the disruptive influence of US and Germany was reinforced by the emergence of modern nationalism W.W. I-II declined the imperialist system and two new blocks emerged. East led by Soviet Union and west led by U.S and cold war started for domination. After the end of cold war the disintegration of USSR took place and U.S.A emerged as a sale superpower.

Now due to global changes of political structure, U.S.A, UK, China and USSR are integrating for single purpose of economic gain under W.T.O and globalization of economy. 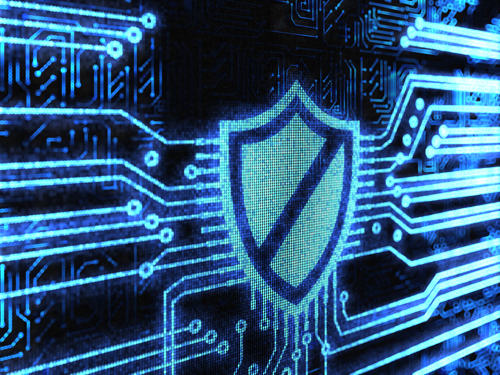