Following are the characteristics of communities

Urban and rural community is a group of people living together in an area fulfilling their needs by mutual cooperation. This group may be as small as a village, hamlet, basti, chak or a mohalla in a town or city. The condition for a group to be a community is that they live together as a territory and fulfill the needs of their social life. It means this group is self-sufficient in basic needs. They have houses to live. They have schools, dispensary or shop of a Hakeem. They have a branch of post office nearby. A mosque with Madrassa and teaching of Quran by the Maulvi Sahib is also important institution. Shops providing things of daily life, a flour Mill, Patwar Khana, Agriculture Office, a veterinary Hospital and a Union Council Office are the major institutions of a rural community in our society.

A situation of primary group is mostly created among them. Cooperation and mutual help are the formations of mutual relationship. Similarly, they belong to their locality and have sentimental relationship with it. They are not ready to leave their residence at any cost.

Community is a group of people having a common culture. Mostly they have characteristics of a local group. They have their own social norms which are different and more important from the norms of the general society. These local norms are the product of their local social conditions. By mutual interaction, they develop their customs of social life. By intermarriage they form “Biradri” and thus became a close unit which can be called as a social system. And by interdependence upon one another they can be called as an organized group. This, organized group of people having social system performs its social functions according to the ways of the community.

These ways of the people is called the culture of the community. It can be inferred from this discussion that the institutions of a community interrelated together form social structure. This structure is very simple among rural communities and complex in urban communities. 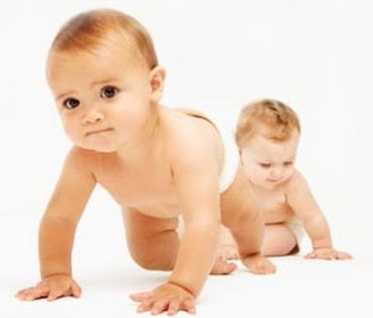