In international relations, national interest is an effort to describe the underlying rational for the behaviour of states and statesmen in a threatening international environment, that preserves and protects one’s values against others. Every country seeks to promote and further its national interests of the country. The primary interests of each state are self-preservation, security and well being of its citizens.

The word -Interest” derives from a Latin word, that means, “it concerns, it makes a difference to, it is important with reference to some person or thing”. It is a condition of wanting to know or learn about.

Development of the Concept of National Interest

The concept of National Interest is comparatively a new concept. In the ancient and the medieval times also the states pursued certain substantial interests on the basis of that their relations were conducted. In the early Middle Ages the laws of Christianity formed the basis of these relations and the states were expected to ensure that their laws etc. conformed to these principles. However, with the emergence of the secular power, Church began to be looked upon as the enemy of National Interest and the National Interests were equated with the interest of the prince of the ruling dynasty. At that time the national interest meant the interest of a particular monarch in holding fast to the territories lie already possessed, in extending his domains and in aggrandizement of his house. But in course of time the popular bodies challenged the authority of the monarchs and asserted themselves. This resulted in the growth of democracy and the honour of the Prince was replaced by the honour of the nation. Thus, the concept passed from the feudal and monarchical system to the republic democratic system and soon gained a common usage in the political and diplomatic literature. In short term, “National Interest” gained currency with the emergence of the national state system, increase in popular political control and the great expansion of economic relations.

According to Thomas W. Robinson, the national interest can be classified into six categories i.e.

The primary interests of a nation include the preservation of physical, political and Cultural identity of the state against possible encroachments from outside powers. These interests are permanent and the state must defend these at all costs. No compromise of these interests is possible.

The Secondary Interests though less important then the first one is quite vital to the existence of the state. These include the protection of the citizens abroad and ensuring of diplomatic immunities for the diplomatic staff.

Permanent Interests refer to the relatively constant and ” long4erm interest of the state. The change in the permanent interests, if any, is rather slow. An example of this type of national. interest. is provided by the determination of Britain to maintain freedom of navigation during the past few centuries for the protection of her overseas Colonies and growing trade.

The general interests of a nation refer to those positive conditions that can be applied to a large number of nations or in several specified fields such as economic, trade and diplomatic intercourse etc. for example it was the general national interest of Britain to maintain balance of the European Continent.

The Specific Interests although the logical outgrowth of the general interest -are defined in terms of time or space. For example, Britain has considered it a specific national interest to maintain the independence of the lower countries for the sake of preservation of balance of power in Europe.

In addition to the above six types of national interest Prof. Robinson refers to three other interest that he describes as, “International Interest”. These include the identical interests, complementary interests and conflicting interests that are as under.

Methods for Promotion of National Interest 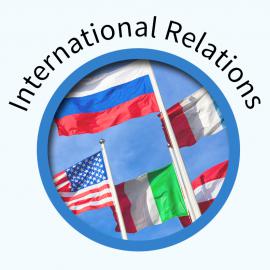 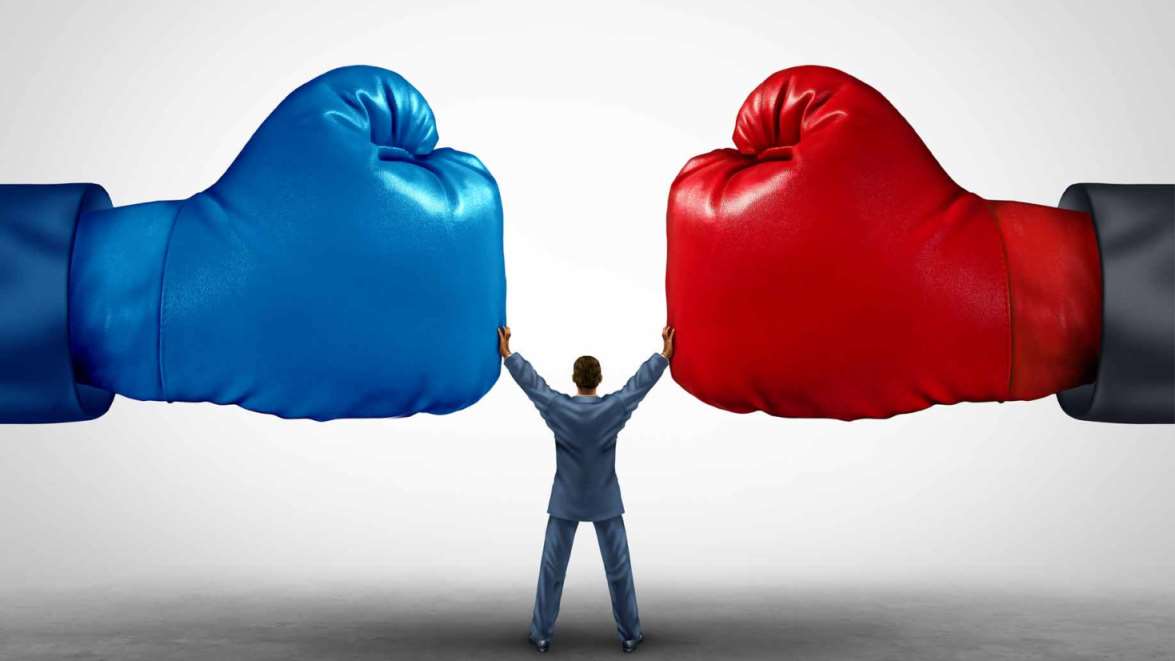