“Motivation is intimately connected with the morale. Good motivation leads to high morale. Poor morale is the manifestation of a weak or defective motivating process”. Mrityunjay Banerjee.

Physical and mental well-being of an individual is morale for a psychologist. For a social scientist it is a social phenomenon. But for an individual it is the satisfaction which certainly is related to a state of mental health. Mr. A is happy. He is satisfied with his job. His surroundings are conductive. His fellow workers are cooperative and gentlemen. His morale is high. But the organization is not concerned very much with Mr. A as an individual. If he functions in a group and there he maintains his morale. For the organization it is the group behavior and group satisfaction which is important and a management is obviously condescend with this aspect of morale.

The following are few of the definitions of morale which attaches greater importance to the group aspect of the term morale;

“Morale is the capacity of a group of people to pull together persistently and consistently in pursuit of a common goal.” Alexander H. Leighton

“Morale is a feeling of togetherness. There is a sense of identification with an interest in the elements of one’s job, working conditions, fellow workers, supervisors, employers and the company.” Blankmanship

“To define morale primarily in terms of attitudes and behavior traits associated with or derived from the activity of the individual as a member of a group. An important element in bigh morale is the feeling on the part of the individual that he shares the basis purpose of the group of which he is a member”. Morris S. Uitales

From the management point of view morale is: 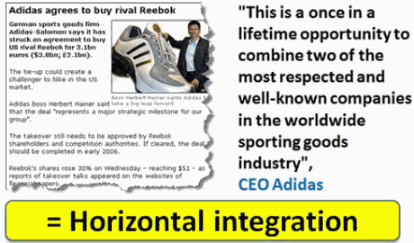