To understand modern societies, one must understand the structure and functions of bureaucracy. Bureaucracy setup to do work e.g. government, army officials etc. the hierarchy of ranks is a clear example of bureaucracy. Bureaucracy is a large scale, formal organization of highly trained, experts whose activities are coordinated in a hierarchical change of command. The people who are engaged with this organization are called bureaucrats. Bureaucracy I the central point of the government and each thing should be handed to it Bureaucracy is an administrative organization in which power and authority is distributed among the bureaucrats. According to Weber, bureaucracy promotes the national objects and it is necessary for the d3velopment and control of society”. It has some specific rules and regulations and take care of the national interests. In bureaucracy the administrative affairs are separate from private affairs.

According to Max Weber Bureaucracy Theory, all organizations have limited human freedom in order to be efficient. The organization tries to compel the members to obey the rules of the organization which results in loss of individual freedom. According to Weber, an organization has power to reward for good actions and punish for bad actions. For this purpose it will clear to know about the needs and demands of the individuals. But it is a forceful way of obedience and show no positive sign during crises. According to Weber Bureaucracy model there is another way to achieve the individuals to obey the rules and it is legitimacy fulfill the needs of an individual. In this case power, authority and legitimacy play a vital role. We have to explain authority and its types.

According to Weber, authority is related to power. Legitimate power is authority. Authority determines social action and social organization. “Authority is an established right to make decisions and order on the actions of others”.

Max Weber has classified authority into the following three types.

Characteristics of Bureaucracy by Max Weber

Following are the main characteristics of bureaucracy. 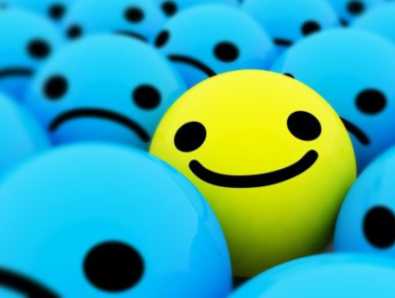