There are two kinds of legislation

Subordinate legislation is that which proceeds from any authority other than the sovereign legislation power, and is, therefore, dependent for its existence or validity on some superior or supreme legislative authority. It comes from a subordinate legislature or any authority and is subject to the repealing or sanctioning control of a superior legislation.  In England all form of legislative activity recognized by law, other than the power of parliament are subordinated and subject to parliamentary control.

The chief forms or types of subordinate legislation are five in number. These are:

It means legislation by the legislature of the colonies or other dependencies. The parliament can repeal, alter or supersede any colonial enactment.

Though the main function of the executive is to enforce laws, but in certain cases, the power of making rules is delegated to the various departments of the government, which is called subordinate delegated legislation.

It means rules of procedure made by superior courts for their own guidance under authority delegated to them for the purpose. In other words the superior courts have the power of making rules for the regulation of their own procedures.

Sometimes municipal authorities are provided with the power of establishing special laws for the districts under their control. They are allowed to make bye-laws for limited purposes within their areas. These are legislation of local bodies such as municipal or corporations.

It is the process of law making by persons not by the state for their own guidance. Legislation thus made by private persons and the law created may be distinguished as autonomic view. These are autonomous bodies like municipal councils, universities etc. 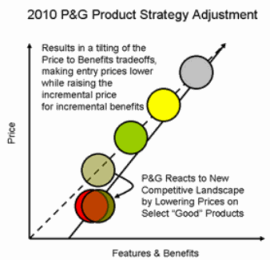