Independence of judiciary means that judiciary should be impartial in the discharge of its functions and that the executive or legislature should exert influence on it through the appointment, salaries, promotion or condition of services of its members. It should be separated from the executive because: 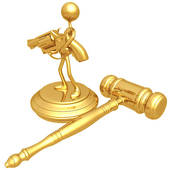