Conventions Regarding the Queen

1. The Queen calls the leader of the party commanding a majority in the House to form “government.”

2. When a Bill is passed by Parliament, it is sent to the Queen for her assent before it becomes a full-fledged law. Legally, she can reject it. But a convention lays down that she Will not use her veto power. Since 1707, Queen Anne’s time no sovereign has refused assent to a bill, which has been passed by both Houses.

3. The Queen in all political matters normally acts on the advice of her Ministers.

4. It is the responsibility of queen to dissolve the House after consultation with Prime Minister.

Conventions Regarding the Parliament 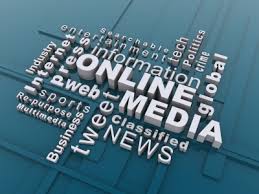 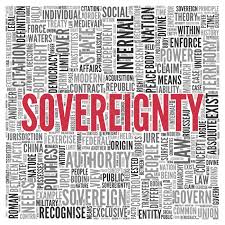