After we the communication cycle,  we have come to know that underlying purpose of communication is to get the people will informed about the message and to influence them to act accordingly to it. The definite goal of communication one of its way to be influenced or change the public opinion in a defined direction. It is the work of effective communication which arises communes between the persons.

Gaining the audience is an important factor, as we know that in the modern world is the world of knowledge. There are a lot of channels of mass media which inform and entertain the people through various sources of mass media like radio, tv, newspaper etc. One cannot listen two radio channel at one time and one cannot watch and concentrate on two tv channels at the same time. Therefore, it is the duty of the communicator to manage his program in channel to attract the audience, readers etc. If such programs are interesting then it will grab the attraction of it audience.

It is always difficult to hold the attraction of the viewer regular and continuously. The first step is to gain the audience once the come the challenge beings to retain these views, readers and listeners. Therefore the whole program must be arrange in very well organized manner.

To achieve the targets it is quite necessary that message must be credible and according to the frame of reference of the audience. Frame of reference means actual terms of society, sex, religion, health, environment, age, attitude and surrounding etc. of the audience. If the communicator present the message as it should be, they will easily understand the message and will also influence them. Otherwise, communicator will face hurdle in the process.

The message must be realistic, ideal and according to the desires of society and it will certainly grab the intention of the receiver. Communicator should design the message should base on facts and figures.

The Theory of Cognitive Dissonance

There is a huge difference between belief and act. Sometimes the person have one idea or perception regarding any thing but he acts against it. So it results in psychological barrier. But an American social psychologist Leon Festinger called this “theory of cognitive dissonance”.  What it mean is, when the difference or inconsistency arises between our thinking and our acts” then it is called dissonance. Simply it is the difference between our knowledge and acts. 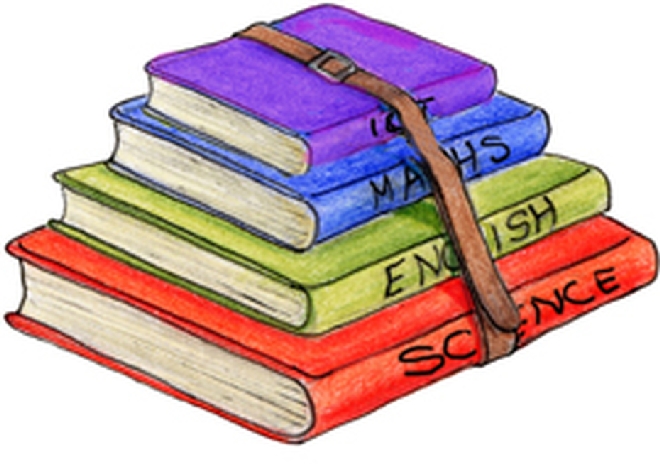