The communication process is basically depends on the following

Meaning of Encoding in communication

Literally encoding means to convert body of information from one system to another system in the form of codes. Code is the system of symbol, sign or letters used to represent the secret meaning. According to John Fiske, coding is “consist of both signs and rules that determine that how and in what context these signs are used and how they can be combined to form more complex messages”.

Coding stand for the full ledged system of meaning to the members of the culture or sub culture. It must be also noted that code and system are inter related with each other. The effective communication process can be easily understood from the following diagram.

In the above process the encoder or source gives people shape to the message, idea or information or we can say that he encode his message in a proper way in his mind and then he send it to destination or receiver. Then the receiver interprets the message according to his own mental level and experience. From the above statement, it is clear that without the source there is no concept of communication. So it is the most important element.

But however, it must be very much simple and clear so that the receiver may easily understand the statements or feelings of receiver.

Meaning of Decoding in Communication

A successful decoding is a skill (for example carefully reading and listening a message for better understanding). Decoding means that the message which source has encoded then the decoder interprets the message according to his own mentality and experience. So where the message is simple and clear. Then the encoded message will be easily understood by the receiver. So he will easily and fastly decode his message again to

The source. So the process of communication will intelligible manner and when it receives to the receiver will easily understand the simple and clear message and then after using all his fine sense then the receiver decodes the message to the source.

The receiver or destination is technically called ‘decoding”.

It is quite necessary that the message must be clear, accurate, meaningful designed in such a manner that listeners, readers and viewers are not mistaken of the meaning and intention.

Difference between Encoding and Decoding

Encoding means the creation of a messages (which you want to communicate with other person). On the other hand decoding means listener or audience of encoded message. So decoding means interpreting the meaning of the message. For example a breakfast cereal company want to convey their message to you to buy its product. They will create an ad for the purposes and you will see or hear it on tv, radio or other social media. You will interpret and understand the message, what just been said. 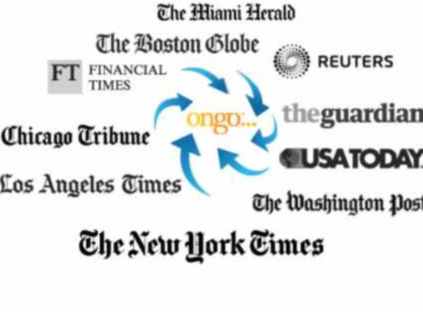