Conventional Marketing System comprises of an independent producer, wholesalers and retailers (2level).  Each is a separate business, seeking to maximize its own profits, even if it reduces profit for the system as a whole.  No channel member has complete or substantial control over others.

It is co-ordination of successive levels of production and distribution. Producer, wholesaler and retailer act as a unified whole.  One channel member, the channel caption, owns the others or franchises them or has so much power that they all co-operate.  The channel captain can be the producer, the wholesaler or the retailer.

CORPORATE Vertical Marketing System: It combines successive levels of production and distribution under single ownership.  Vertical integration is favored by those companies that desire a high level of control over the channels.

ADMINISTERED Vertical Marketing System:  It co-ordinates successive level of production and distribution through the power of one of the member, the channel captain, usually the producer.

3.       Dependence of intermediaries on producers. 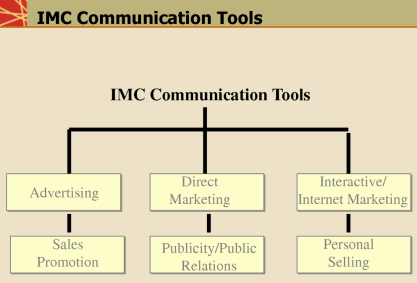