Below are the different types of observations

The difference between participant & non-participant observation is that, in the former the observer himself take part in a group and become the member of that group also participate in their activities with full fledge while the latter refers to the less or no participation of the observer in his group, their membership and activities. He watch from a distance but do not have active eye sight that what is going on in the field of research.

Here observer and observe or subject both are controlled. For systematic data collection control is imposed on both for accuracy and precision. When observation is pre-planned and definite, then it is termed as controlled observation. In control observation, mechanical devices are used for precision and standardized. So, control increase accuracy, reduce bias, ensure reliability and standardization. Some of the devices are as under.

Uncontrolled observation takes place in natural setting without the influence of external or outside control. The observer does not plan in advance but this is related to day-to-day happenings and socio-cultural problems. It studies some of our life situations.

General or layman observation make by people in day-to-day happenings. They see many things daily but there is no objectivity of their study. For example a person see the children playing in a garden is general observation. 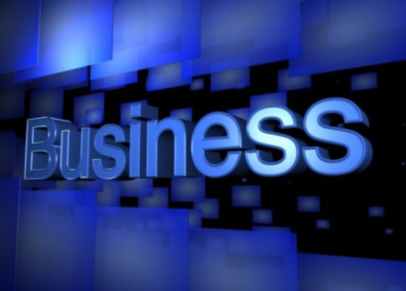 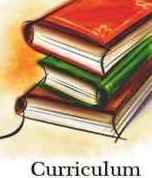