Demand and Supply Theory of Pricing of Factors of Production

The Marginal Productivity Theory came under severe criticism of modern economists on the ground that it ignores the supply side of a factor of production besides many other weak points. The Modem Theory of pricing of factors of production also known as “Demand and Supply Theory” gives a satisfactory answer to the problem of determining factor prices. According to the theory just as the price of a commodity which is determined by the forces of demand & supply, similarly the price of a factor of production is also determined by the demand for that factor and its supply.

Demand for a Factor of Production

In the Fig-A various amounts of labour employed by an individual firm at different wage rates are shown. When wages are OW1 the firm is in equilibrium at the point E and therefore employs ON amount of labour. As the wages go down OW2, the equilibrium position shifts to E and total employment of the factor goes up to ON’. Similarly at the wages rate OW3 the employment of factor goes up to ON”. The demand curve for labour is thus downward slopping as shown in Fig-B.

Supply of a Factor of Production

The supply of a factor of production depends upon a number of factors. Let us take the case of labour. The supply of labour depends upon the size and composition of population, its geographical and occupational distribution, efficiency of labour, expected income etc. But one thing that is generally true is that more of labour would be offered in the market when wages are higher compared to what is being offered at lower wage rate. It is only a general tendency which may not be true always. If at higher wage rate labour starts preferring leisure to work the supply of labour is likely to fall thus the supply curve of labour may be backward sloping. However such cases are very rare.’ Therefore for the purpose of our analysis the supply curve for labour may be treated to be upward sloping showing that more of labour is supplied when the wages go up. The supply curve is given at Fig-D.

Determination of Market Price of a Factor

After a detailed discussion on the demand and supply aspects of labour during production, let us see how wage rate is determined by their interaction. In the Fig-E, DD represents the demand curve for the factor of production say labour and SS is the supply curve. Both curves intersect each other at point E, which is the equilibrium position in factor market at which EQ is the equilibrium wage rate. If the wage rate increases to OR, demand for labour will fall and supply will rise, which may cause competition among labourers, thus the wage rate would fall resultantly. Contrary to it if the wage rate falls to OK then supply of labour will fall and demand will rise which may cause competition among producers to employ more and more labour at lower wage rate resultantly this competition would rise the wage rate and this up and down will bring it to the equilibrium level OP or QE at OQ quantity of labour.

Criticism on Demand and Supply Theory 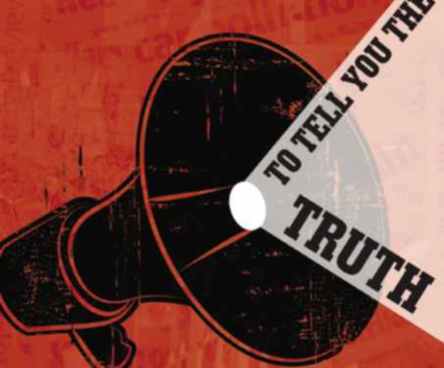 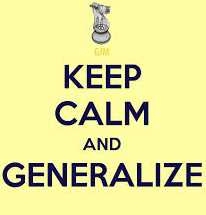