Definition of Traits Theory of Leadership

Classical traits theory of leadership which owes its base to different traits in a human being. This theory believes that leadership behavior is sum of total of the traits or qualities the leaders possesses. A leader cannot behave other than what his personnel traits are. He may either inherently possess these traits or may have acquired through learning, training and experiences. But he himself is what his traits are and he therefore behaves within the limits of his traits.

Following are the traits of effective leaders

The above traits have been grouped by psychologists into follower categories

The traits theory of leadership is widely accepted but it suffers from certain weaknesses. Following are the weaknesses of trait theory: 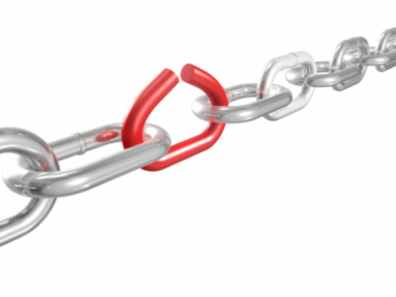