In dictionary meaning code is a systematic collection of statutes, body of law, so arranged as to avoid inconsistency and overlapping. In fact, codification is the systematic process and reduction of the whole body of law into a code in the form of enacted law. Thus, the law which previously was in the shape of customs, ancient texts, judicial decision and fragmentary statutes is collected at one place and presented in systematic arrangement which is known as code.

Salmond defines codification as “the reduction of the whole corpus juis, so far as practicable to form enacted law.”

Advantages of Codification in Law

Disadvantages of Codification in Law

A code is creative which makes a law for the first time without any reference to any other law. It is law making by legislation.

It is that kind of code which combines the whole law i.e. statutory, customary and precedent on particular subject and declares it. It is done for the purpose to simplify the law, e.g. Pre-emption act for Muslim Law.

A code may be both creative and consolidating. It may make new law as well as consolidate the existing law on a particular subject e.g. the right to vote for a tribal man. 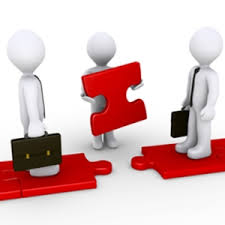