What is Barter System

Money is a significant medium used as a payment for commodities. It facilitates the exchange and production of output. It is also accepted for repayment of debts. It can perform a number of functions such as a medium of exchange, a unit of account, a store of value and a standard of deferred payments.

A system in which goods and services are directly exchanged for other goods without the use of money is called barter system. In other words it is the direct exchange of goods for goods. According to Prof Standy, barter economy is such an economy in which there is no use of a generally acceptable medium of exchange. Before the emergence of money the this system was in practice. Now-a-days it is not completely eliminated from the economy however its use has become limited. Even in modern times during monetary crisis, or hyperinflation, thesystem has replaced the use of Money.

Lack of Double Coincidence of Wants

For a successful transaction of goods, satisfaction of both the parties is must. It means that a person having some good and looking for its exchange with the other good must get that. For example a person has a piece of cloth and he wants to exchange it with wheat, first of all he will have to search for such a person who possesses it and secondly he is willing for exchange. This exercise usually takes a long time and consumes energy therefore the this system did not succeed.

Lack of Common Measure of Value

The second important drawback is the lack of common measure of value. If two persons come across each other to willingly exchange their goods, then what will be the common yardstick to measure the value of different goods for the purpose of exchange? For example if one person has meat and the other has fruit, then how would this exchange take place as both these goods are measured in different units. Furthermore for every new transaction the determination of value will be required afresh.

Lack of Store of Value

It means people cannot store the value of goods because majority of goods when stored are either worn out or become less useful. For example wheat, rice, sugar, etc. cannot be stored for a long time. However in the case of money the value of any kind of good can be stored.

Inconvenience in Lending and Borrowing

Inconvenience in Government Receipts and Payments 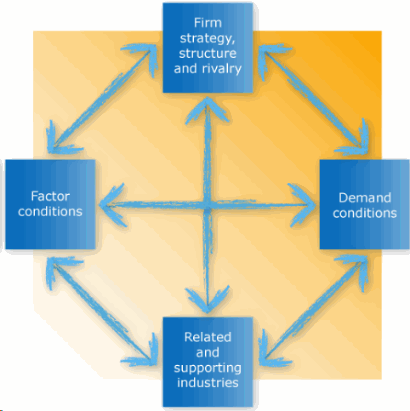