When a person is treated less favorably than another on the basis of his age, then this situation is known as age discrimination. People encounter this situation mostly in workplaces but in the normal routine, it can be a situation of harassment. It is often called ageism in which you discriminate the other person on the basis of his age. Generally, employers are not allowed to hire or provide compensation to the employee on the basis of his or her age. At workplaces, it often gets difficult to understand if the actions of the employer were because of discrimination or because he got a better candidate for the job. Therefore, it is not right to say that the elderly people are discriminated at workplaces due to their age only.

In order to protect Ageism in America, the Employment Act (ADEA) has been developed for protecting the individuals who are 40 years or older and they have been discriminated they are over 40 years. According to the law, they are protected against illegal discrimination of all kinds. It is happens when an act committed by the employers which is not in favor of the employees who are above 40 years will also be called discrimination. ADEA is applied to the private employees who have 20 or more employees in the federal, state or local government. This type of discrimination is not allowed in labor organizations nor the employment agencies.

Ageism is an issue that is present from a long time. Even though rules are available but still, the elderly individuals are discriminated. Apart from getting discriminated at workplace, they are also harassed due to their age. This harassment includes passing offensive or hurtful comments against the elderly like “slow” or “old man”. This can happen at the workplace and we cannot say that the employers or follow employee are responsible for the harassment, it can be the customers as well. Here are some of the common examples of age discrimination that people have to face every day despite the availability of the law:

The elderly are given positive discrimination in the form of concessions, discounts and accommodation assistance. The society is not that bad, however ageism is still a problem. 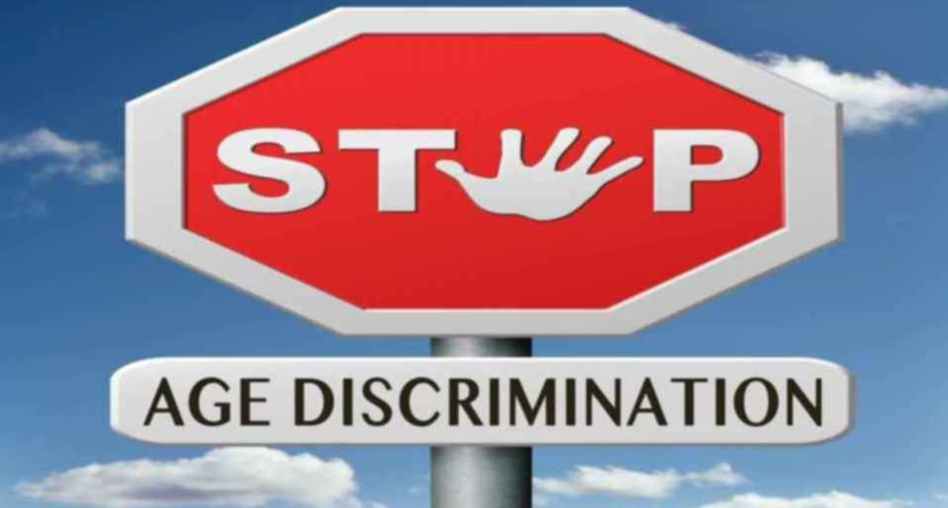