In the article “Introduction of Communication” we have discussed that it is a process of sharing information and ideas with other people. Here we will describe the elements of the communication process.

Source is a person who conveys his message, idea and emotions to other people while using difference sources to communicate like gesturing, writing or signals etc. Without sources there is no concept of process of communication. It is the experiencing ideas effectively in a speech.

Charles E Osgood define source as: “In most general sense we have communication whenever one system, source influence another, the destination by manipulation of alternative signals which can be transmitted over the channel connecting them”

It is the in information we want to communicate with others. Message may be in the form of verbal, nonverbal and vocal. But according to Wilbur Lang Schramm, It may be an ink on the paper, a sound wave in the air or any other gesture capable interpreting. So here what we say, it means that a person has either to communicate his message to the other person in the form of writing or speaking to others so that sounds waves may reach him or he has to make some gestures etc. like nodding, had, smiling.

Literally it means “different means of communication” and also known as medium. Example of these channels are radio, email, skype, television, mobile, print media any many more. So there are a lots of channels now it depends on sender to select any channel for the message according to his need. While selecting the channel the send should focus on the cultural or psychological need of the persons affected by the message.

Destination or receiver means the person for whom the source conveys the message through several medium. The receiver of the message may be readers, receivers, listeners or viewers. For example if person A is talking to person B. A is sender and B is recover.

Feedback is the response given by the receiver to the source it is also very much important in effective communication process. If there is no feedback from receiver the communication process will not incomplete because there must be some problems in channel or the receiver has not fully interpreted the message according to his mental level or the message was full of entropy so there may be possible cause of delayed feedback or no feedback. 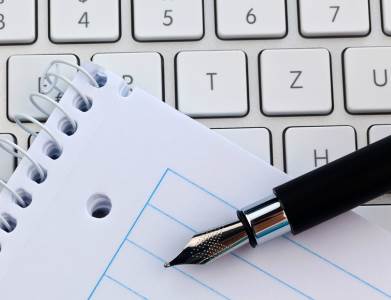