Suppose you have a budget of Rs. 10 per week. You can spend your money on potatoes at Rs. 2 per kg or tomatoes at Rs. 1 per kg or on some combination of the two. The consumption opportunity line or budget line shows all possible combinations.

5. The income and substitution effect with indifference curve 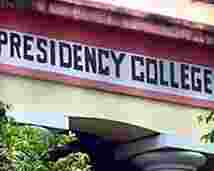