The intimate relationship between demography and Biology is pointed out by Hutchison and Dewy, called biology as bio-demography. They were also supported by Malthus and said that the birth rate is influenced by density of population. The study of races and ethnic group is the subject matter of both biology and demography. Both utilize data concerning life-span and nutrition. The high fertility rate is due to biological factors which affects the population of an area. Biological lows very much functions in the field of demography. This is particularly in the form of influence of Ecology. Human Ecology is concerned with population, environment technique and organization. Thus demography is a part of human ecology. Biology is concerned with the life of an individual and the demography is concerned with the population of an area where individuals are living in a combined place. So, both demography and biology are interrelated to each other in the fields of population, living standard, nutrition, health problems and fertility as well as mortality rates. 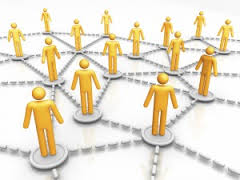 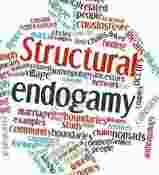