J.H.Hays has described five successive stages of nationalism i.e. humanitarian, Jacobian, traditional, liberal and integral. “The first three fall in 18th century and liberal nationalism took place in 19th century while integral is primarily growth of 20th century. The last stage is characterized by the policies of totalitarian states.

To analyze the whole history of nationalism is difficult but in the following lines an attempt has been made to analyze nationalism.

Nationalism played an important role in unification of German and Italian states. The war of independence was fought in the colonies of Spain and Portuguese. Tension increased between the colonial masters in Asian colonies. Nationalistic feelings arose among Arabs who investigated Sharif Hussain of Mecca who declared independence and caused the disintegration of Turkish Empire. Napoleon filled with nationalistic feelings gathered his Armies under a single banner in a single plate-form and successfully invaded several European States.

It was hoped that 20th century would be the century of internationalism, but the hopes were converted into practice and on contrary nationalism reached its peak during this century. Therefore, the hopes and ideas of internationalism extinguished for the near future. Nationalism both politically and economically was the greatest cause of the outbreak of the World War I, when Japan was in the way of nationalism and communism was converted in nationalism by establishing Soviet Union, and other communist countries in Europe Eastern, and that was also the period of rivalries among great power in various fields, such as industrial, military and naval supremacy. The nationalism was the sole factor that emphasized at national interest and national security. After the had defeat of Germany, the Treaty of Versailles was enforced on it and as a result Germany was disintegrated. This suffered Germany to great extent and as Hitler came to power in 1933 he altered the whole course and expanded Germany to a great extent. and started re­uniting Germany because of his nationalistic feelings. He wanted to see Germans the ruler and master of the world.

Similarly, Mussolini of Italy challenged the world peace due to his nationalistic feelings, and these nationalistic feelings caused the World War II. After the war the two powers emerged as super powers i.e. USA and USSR whip entered into proxy wars against each other such as in Vietnam and Afghanistan. Morgenthau has called this nationalistic universalism that claims for one nation and one state. This continued till the collapse of USSR. Now USA claims to be the leader of the whole world.

Nationalism can be said the major cause or reason of beginning on end to colonialism in third world countries. The French. Dutch, Italian and British colonies got independence from their imperialists masters. The leaders in third world countries infused in masses the nationalistic feeling and they reached the fact that they are in no way inferior to white man who ruled them for centuries. Leaders like Marshall Tito, Jamal Abdul Nasir and Jawaher Lal Nehru did a lot in this connection. They successfully gathered their nations on “Afro-Asianism” that means political as well as economic freedom and independence from white men. They were able to convince the general masses that they should no more to suffered and exploited economically and politically. To satisfy their nationalistic feelings they realized that they could only develop if they were educated in field of technologies, transportation and communication.

Communism that can also be said as nationalism also helped in this connection. For example, USSR always supported colonies in order to get rid of their colonial masters. After 1917 communist Russia always helped those who were struggling for the cause of independence in order to topple down autocratic rule of a single nation. And that was the cause that in 1945 the total strength of independent states was about 54 and now it has reached to 195. 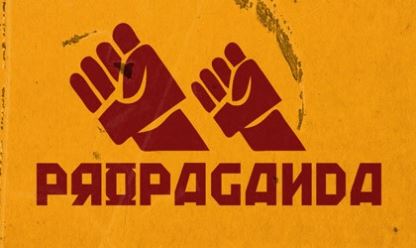 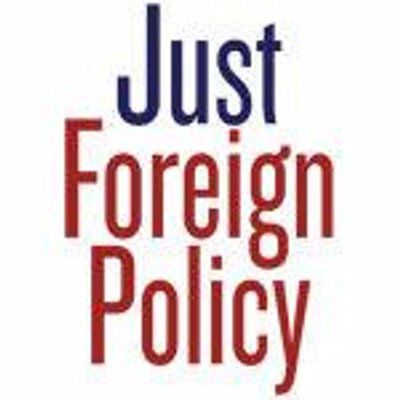