The significant features of Max Weber ideas are under

This stage is concerned with customs, traditions and their usages. Thus all those actions which are influenced guided or determined by customs or traditions comes wider this stage.

An emotional reaction to the actions of others comes under this stage. If there is expression of love, late, sympathy or pity in response to the behavior of other individuals.

The social actions which are concerned with values are considered valuation stage. The religious and ethical actions comes under. The social value of Islam; we pray five times, Deeping fasts, go to pilgrimage, conduct the jihad etc.

These actions are guided primarily by reason and discrimination. These actions are rational based on some reasons and wanted to get some benefit from others. These are purposeful actions. So, these were the four stages of social actions, which determines human behavior. 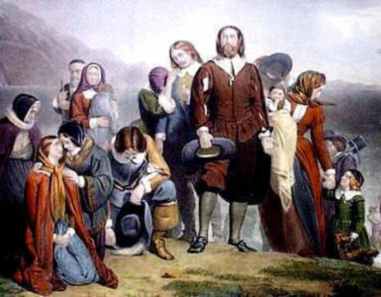