John Locke (1632-1704) was an English philosopher. He lived at a time when England was very peaceful and the people were leading happy and prosperous life. So the environment had its effect on Lock’s writing.

John Locke social contract theory also begins with the state of nature. But in his state of nature there was peace, good will, mutual assistance and, preserve. Men enjoyed complete freedom and equality in it. Each man lived according to his own wishes and desires. There was the law of nature, which was based on reason and justice. People enjoyed certain rights such as life, liberty and property. In the state of nature every man was his own policeman and his own judge.

But the question is that, if people were happy and peaceful in the state of nature, why did they say good bye to it?  The answer is that there were the following difficulties faced by the people.

This was the reason that when once a dispute started in the state of nature, it could not come to an end. This compelled man to create civil society or the state to remove the inconveniences. So the people made a contract. Although John Locke does not clearly say so, yet one can feel that there were two contracts. The first was between the individuals and the society as a result of which they created the government. The other was between the society and the government. Unlike Hobbes’ ruler whose authority was limited, the people reserved the right to remove the ruler any time lie failed to fulfill the terms of the contract. This is in short Locke’s explanation of the theory of Social Contract.

Besides, Locke also gave the idea of natural rights. He says that liberty and property are the rights of every individual and they are inalienable. The basic duty of the state is to protect these rights.

Although John Locke social contract theory appears to be perfect in every respect yet lie did not say anything about the legal sovereign. Besides, he fails to understand that revolution is desirable but it is also dangerous and under normal circumstances illegal. 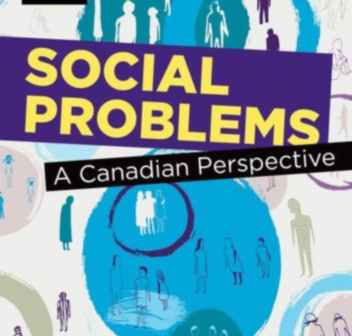