How Social Groups Play it Role in Society

Man learns his culture among the groups in which he lives. Culture is the way of living of a people. The ways of living can be learnt only by living a social life with people. It means group life is the essential element in learning processes. All the techniques of life are learnt in society. Hence social group is the real teacher.

Group life is a must for the continuity of human race. The system of marriage in societies is universal social event. By marrying we regulate the sexual relations between husband and wife. The main aim of humanity is attained by the birth of child. This is the first group founded between two human beings of opposite sexes. Here a permanent group is founded called family.

Social groups provide requirements to the needy people. In this way, the satisfaction of needs is the binding force among the individuals and unites them into social group. Society has divided people into different groups according to their needs and interests. ‘These groups have reciprocal role in society. They help one another and satisfy the needs of the people. The function of the institutions depends upon the groups of people working in them. 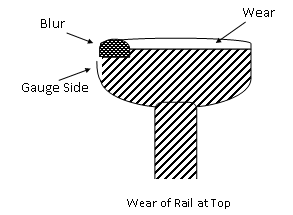