Abbacus 3000 BC. Abacus (a string of beads) used by the Chinese for performing calculations. The abacus has been used throughout the world. The principal difference between various types of abacuses is the way in which numbers are represented but basically they are similar.

Napier Bones 1617. John Napier made the first mechanical calculating device consisted of a set of numbered rods called Napier bones (because they were sometimes carved on bones). This tool made long computations faster and more accurate than before

Pascal Mechanical Calculator 1642. He invented first mechanical calculator. The numbers 0 through 9 were marked on the circumference of small wheels, which were connected by gears. At the end of one complete revolution of a wheel, a. tooth of one gear would mesh with the gear of the next dial, moving it ahead one-tenth of a revolution and thus performing addition. Reverse revolutions allowed one to do subtraction. The concept of “carrying” was an important point in the development of this Pascal Mechanical Calculator.

Leibnitz Multiplying Calculator 1694. Gottfried Leibnitz’s completed a model of multiplying calculator. This machine was able to performs both multiplication and division

Analytical Engine 1830. Charles Babbage the father of computer conceived first programmable computer “the Analytical Engine” which could perform calculations and printing mathematical tables automatically using punch cards. If one man were to be considered the inventor of the first computer in the world, it would be Charles Babbage. He designed a system with an input section that would read holes, punched in cards. There was also provision for printing answers and provided a control unit for operating the computer, a “mill” unit to perform calculations and a “store” unit for holding numbers.

Electro Mechanical Card 1890. The first Electro-mechanical punched card developed by Dr. Herman, which was able driven by electricity and could sort and select data. This invention leads to data processing Hollerith established a Tabulating Machine Company, which later became IBM.

1944. Aiken developed the first digital computer named as “Mark-I”. It was an electromechanical machine that advanced computer technology by employing relays instead of gears.

1946. Mauchly and Presper from University of Pennsylvania receive funding for developing the digital computer. The system was designed for use by the military in calculating firing tables of new weapons. It was programmed by means of electrical switches and connections, and used almost 20,000 vacuum tubes. The system required large amount of electricity and created tremendous heat.

1964. Douglas Engelbart for the first time shows the world a prototype of computer with mouse and graphical user interface.

1969. Like minded developers developed UNIX operating system written in C Language. UNIX was compatible with multiple platforms. Due to some compatibility issues and slow nature it was unable to attract PC users.

1970. For the first time in 1970 Dynamic Random Access Memory 1103 chip was introduced by Intel. It became the bestselling semiconductor chip. The first commercial computer with DRAM was HP 9800.

1971. Floppy disk was invented and the credit goes to Alan Shugart who was an engineer at IBM.

1975.  Micro Instrumentation and Telemetry Systems developed a microcomputer Altair 8800 in 1975 which was based on Intel 8080 CPU.

1975. April 04 was the shining day in computer revolution when Microsoft was developed by two computer geeks Allen and Bill Gates. They provided software development services for Altair 8800 using the BASIC Language.

1976. Apple Computers founded (Apple Inc.) on April 01. They launched the single circuit computer Apple-I. It was designed by Steve Wozniak a friend of Steve Jobs.

1977. Apple Computers incorporated and Apple II with color graphics showed at West Coast Computer Faire. Besides color display it has BASIC Language built-in. Apple II was followed by Apple II Plus in 1979 and Apple IIe in 1983 with some new built-in features.

1979. The first spreadsheet program VisiCalc was developed by Software Arts. It was designed for Apple II. This idea was conceived by Dan Bricklin and further refined by Frankston.

1979. The first ever word processor application Word Star released by MicroPro International. It had a dominant market share till mid 80s.

1981. The first personal computer IBM PC with a code name “Acron” was introduced by IMB Corporation. It had an Intel chip inside 8088 a variant of 8086, 16 KB of expandable memory, two floppy disks and color monitor and utilized MS-DOS. The term PC was popularized.

1985. On November 20, 1985 Windows 1.01 was officially released. It was a 16-bit OS runs on MS DOS. It was multi-tasking and with an environment can run of graphical user interface. Bill Gates said about it “It is unique software designed for the serious PC user.” The upgraded version of Microsoft Windows 1.03 introduced in 1986 which cost 2.2Mb hard disk space.

1985. On March 15 the first domain name ever registered was symbolics.com. The history of internet was just started.

1986. Computer Virus “Brain” was released for the first time. The first ever computer virus was written by two brother Amjad Farooq and Basit Farooq Alvi from Pakistan.

1993. Intel invented 32-bit microprocessor with 3.3 million transistors triple from the previous the 80486 chip. Pentium Pro and Pentium II superseded this one.

1996. Google was developed by Larry Page and Sergey Brin both were PhD students at Stanford University California.

1999. The term Wi-Fi used in the computer world and users started using internet without wires.

2004. Mozilla a Non-Profit Organization launched Firefox 1.0. Social Networking Site Facebook introduced on February 4, 2004. It was founded by Mark Zuckerberg. Initially its membership was limited but by September 2006 it gave access to everyone.

2009. Window 7 was released by Microsoft. It was the successor of Windows Vista. It offered pin applications to taskbar, taskbar previews, embedded search tool and crazy windows 7 shortcuts.

2010. First generation iPad released by Apple Inc. It weighs 1.5 pounds. iPad a handheld tablet computer was a gift for those people who want bigger device form smartphone and smaller than laptop. Equipped with Apple A4 processor, 9.7 LED multi-touch screen and iOS operating system.

In 2012 Facebook exceeded 1 billion users and iPhone 5 was released by Apple. Its featuring 1.3GHz dual-core A6 processor with 1GB RAM with iOS 6.1.4 operating system.

2013. Apple iOS 7 version of Apple operating system was released. It was a successor of iOS 6. User interface to totally redesigned. Other features include AirDrop, Apple Store, Camera, Control Center, Music and iTunes Radio and Multitasking. There were some decreasing battery life issues. 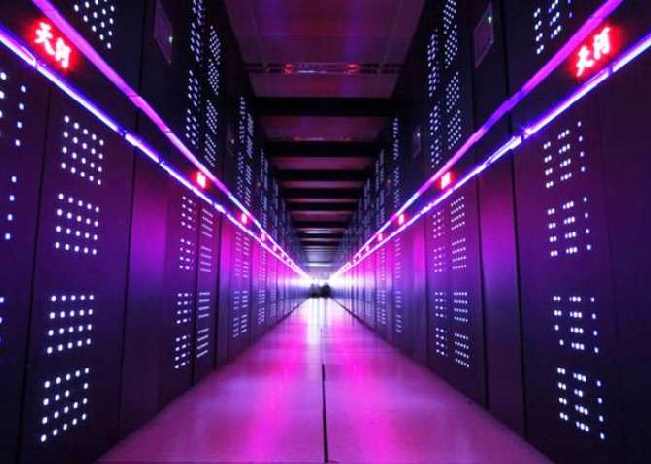 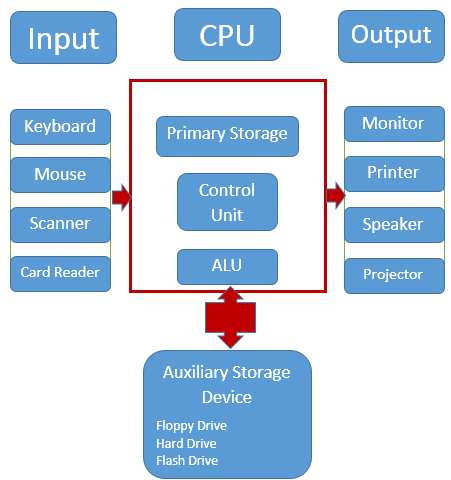