Through religious, political, economic and educational institutions ethnocentrism is taught. Members of society are indoctrinated to conform to particular cultural patterns. The religious and educational institutions are the clear examples for teaching ethnocentrism. The children are taught about their country’s achievements of their national heroes. They are also thought about the superiority of their literature. Now the books on History are quite different in comparison to the books written before independence of 1947. The characters of the real great Muslim Kings like the Aurangezeb, Tipu Sultan etc., were never presented in true form by the British writers. They were degraded by them. Another example is “War of Independence”. This was taught in schools and colleges, during the British regime as “Mutiny” of 1857. And still wherever there is influence of the Anglo Saxon culture it is being taught as mutiny. This is a distortion of truth.

Form the very childhood an individual begins to learn through members of his family and friends about the superiority of one’s own culture. Through informal jokes we criticize the culture patterns of other groups, communities or societies. Thus, through these informal methods it is taught that the ways of other people are wrong in comparison to our own culture.

The members of different religions or sects are thankful and lucky having born in a particular sect or religion. They have learnt that’ their religion or sect is superior to other sects or religions. The “Shias” and “Sunnis,” are the examples of teaching ethnocentrism to their followers. Wherever, there is a religious discussion (Munazra), they, blame the members of other sects as ethnocentric ignoring the fact that they are themselves sailing in the same boat. 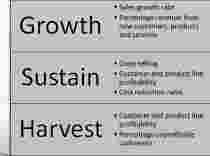 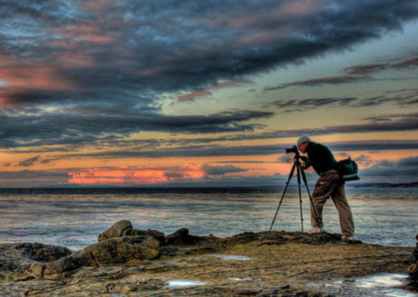