The Public Service Commission was initially set up in 1926, in British India. After independence in 1947, this Commission was established in Pakistan under the provision of Government of India Act, 1935. Nowadays, this commission is operating under article 242 of Islamic Republic of Pakistan’s constitution.  Commission has been provided autonomy in its working under Federal Public Service Commission FPSC regulations and business rules. The Commission has also been given administrative autonomy and financial autonomy to some extent to perform its functions independently.

To appear in the CSS Examination, a candidate have to meet;

There are six compulsory subjects of CSS Exam carrying 600 marks which are:

You have to choose optional subjects carrying 600 marks. You can only made three attempts for CSS examination

Considerations about Selection of the Subject?

For selection of CSS examination subjects, following consideration should be made:

CSS exam held by the Federal Public Service Commission (FCPS) every year in October/November for selecting of officers in BPS 17 into the Civil services of the Federation. Below are for the 10 Groups/Services under the Federal Government.

Format of the CSS exam

The Written Exam consists of 1200 marks (600 compulsory and 600 for optional subjects). The examination usually held during the month of October/November every year.

The qualifying marks in CSS written exam are as below:

The candidates qualified from written and medical and psychological tests have to appear in the viva voce. This test consists of 300 marks and minimum required marks are 100.

Following the study material for CSS and PMS Competitive Exam. 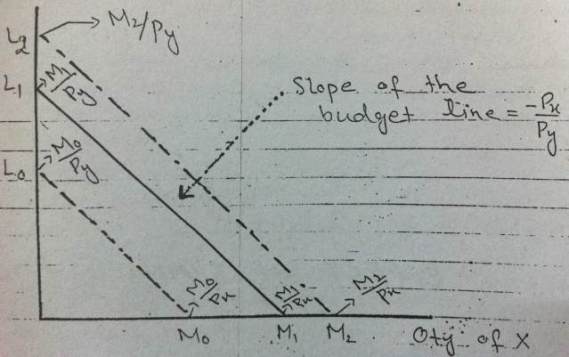