Followers Theory of Leadership also known as acceptance theory of leadership. The followers must accept the decisions of their leader and leadership.  With follower there is no place for leaders assert this theory. According to this leader-follower theory followers may from groups and the followers’ groups naturally have their own characteristics and needs. According to the characteristics and nature of followers’ groups needs are ascertained. The needs require fulfillment. Every group will naturally want its needs satisfied. The person leading them has to satisfy at least the basic needs of the groups. Unless he does not be can neither be called as good leader nor he will be allowed to function as such. Here the need of the followers groups is most important and guiding factor in deciding the leader and his leadership.

The followers of leadership suffers from a major weakness that it ignores that trait side of the leader of his leadership. But modern business manager are of the opinion that it is the followings theory which is not playing a significant role in managing the people today. The traits and the situationist theories of leadership have taken a backseat. In India since 1967 it is the follower’s theory which is dominating the Indian Political science and certainly it has an impact on the business and industrial leadership. 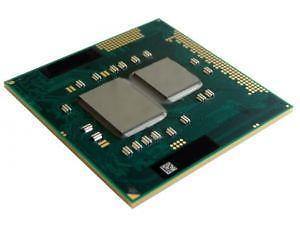